A Tale of Two Women, Part II (with thoughts about Indiana) 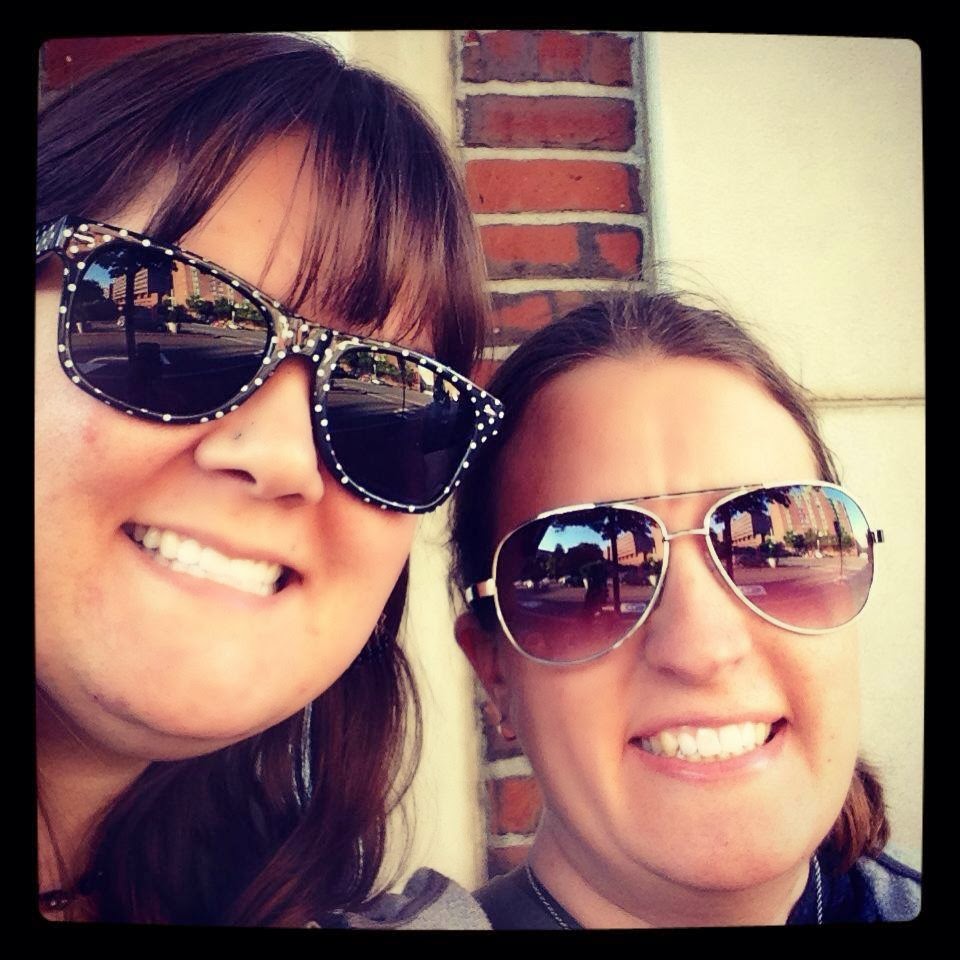 There's good news and bad this week.  First the good.  My daughter Liz, her partner Erica and their two children have found an apartment just two blocks from their daughters' school.  It's a bit smaller than where they are now, but they are pleased to have the matter settled.

The further good news is the incredible amount of support they received as they dealt with the blatant bias exhibited by some of the folks they encountered during their search.  In a Facebook post Liz wrote:  "This past month and a half has wreaked havoc on my spirit. I've almost lost faith in [our city], organized religion, humanity in general but you all haven't let me. You've offered prayers and thoughts, legal and tenants' rights advice and referrals, babysitting, storage, guest rooms, and even short term rentals. . . . Thank you all for being there."  I add my thanks as well!  I'm glad my kid and her family have such a supportive network--including her church!

But there is bad news as well.  For religion is still being used as an excuse for biased behavior.  I refer to the so-called "Religious Freedom Restoration Act"(RFRA) just signed into law in Indiana.

I looked up the legislation itself, and found this summary of the legislation's purpose: "The Religious Freedom Restoration Act .  Provides that a state or local government action may not substantially burden a person's right to the exercise of religion unless it is demonstrated that applying the burden to the person's exercise of religion is 10 essential to further a compelling government interest; and 20 the least restrictive means of furthering the compelling government interest."  The summary goes on to describe legal actions that can be taken if the law is violated.(iga.in.gov/legislative/2015/bills/senate/568)

Part of the issue in the case of the Indiana legislation as it currently stands is that sexual orientation is not a protected class like race or religion or ethnicity.  It is not illegal (in Indiana) to discriminate against someone based on their sexual orientation.  Which opens up the possibility that the RFRA can be used to protect folks like the potential landlords who told Liz and Erica that they wouldn't rent to them because of their "lifestyle" was contrary to the religious beliefs held by the landlords.

No doubt "fixes" to the legislation will be instituted in the days and weeks ahead--the potential financial cost to Indiana is too great to let it stand!  But Arkansas is considering a similar bill--and across the country, religious freedom is being pitted against civil rights.  And it is one of my core religious beliefs that that is just plain wrong.
Posted by John H. Danner at 12:42 PM No comments: