Exclusive Claims in a Pluralistic World 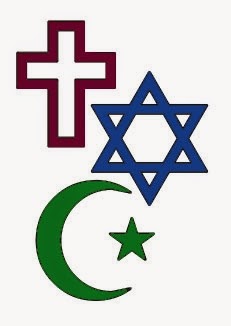 We had just finished the first session of our series on Islam and Christianity for about fifty students and staff members at a school in upstate New York.  My co-presenter, an imam and personal friend of mine, had eloquently described the Islamic understanding of revelation, Muhammad and the Qu'ran, and I had discussed the Christian view of Jesus and scriptures as they relate to revealed truth.  I felt that we had given a pretty even-handed presentation, carefully respecting each other's tradition, while at the same time, presenting the basic truths we saw inerrant in our own.

As the audience began to leave the auditorium two or three people came forward to thank us for our program.  Finally I was left standing with one woman who identified herself as a Christian.  It soon became very clear that my description of the basic tenets of Christianity were at variance with hers.

"Why," she asked, "why did you say that most Christians have believed that Jesus is the only way?  That is what being a Christian means:  salvation comes through Christ alone."

We talked for a while, but it was quite obvious that neither of us was swayed by the other.  She was unwilling to agree that it might be possible for a non-Christian to truly know God, and I was unwilling to consign all non-Christians to eternal damnation.  One thing I had to concede, however, was that in the Bible there is often a very strong emphasis on just such exclusivistic claims.

Of course, Christians are not exclusive in their exclusivity.  Such claims are made in many faith traditions.  Often emanating from foundational texts and teachings.  I for one preach a very inclusive gospel--and believe in a God who loves and accepts all people.  And if that makes me a heretic, so be it.  But even my inclusivity is challenged by those who make exclusive claims.  How do I make room for them in my understandings?  I am convinced it is the theological challenge of our time.
Posted by John H. Danner at 10:28 AM No comments:

A Few Words about Preaching 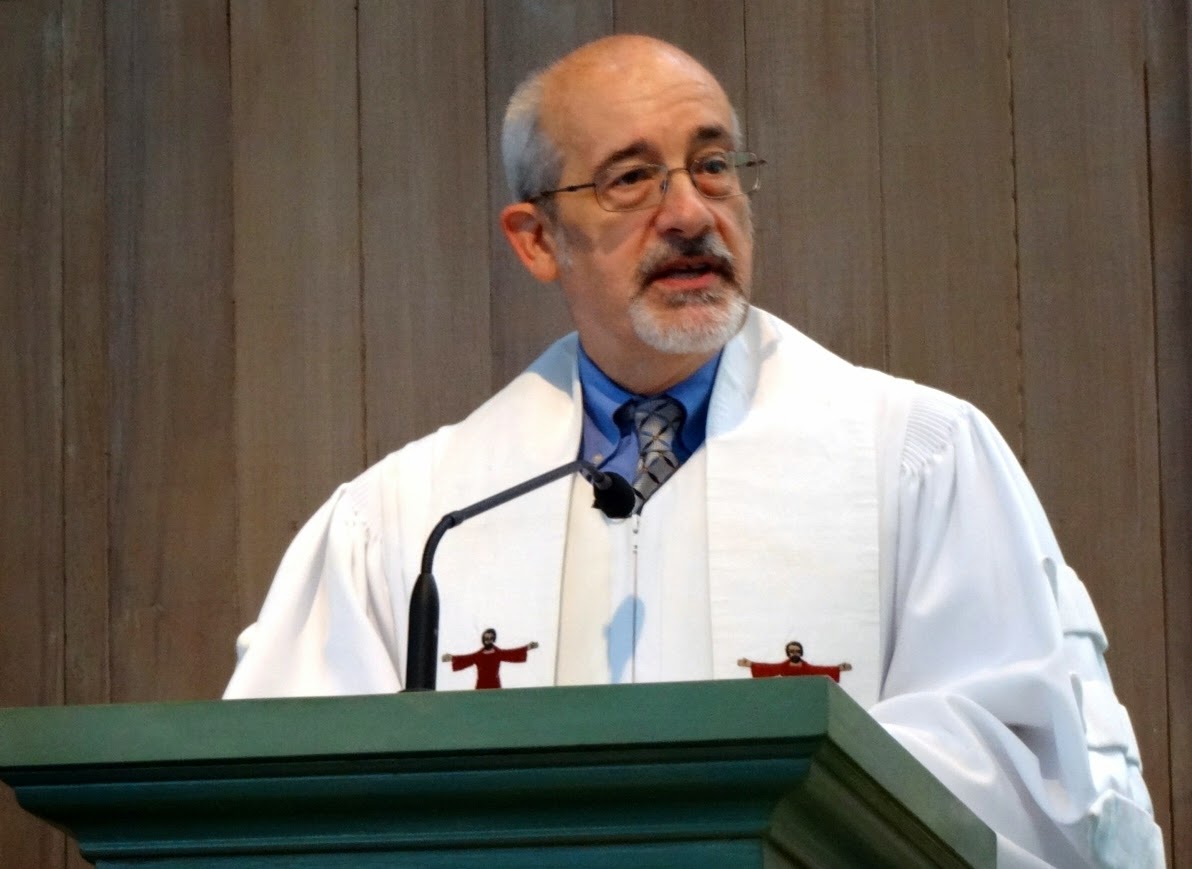 Later today I am headed to Minneapolis for the Festival of Homiletics.  Over the course of the next four days I'll have the chance to hear some of the finest preachers and teachers of preachers in the country.  No doubt my mind will be challenged and my heart deeply stirred.  It is always a very well-organized and stimulating conference.

A lot of my time as a pastor is devoted to homiletics, to the art of preaching.  Most week's I devote many hours to preparing my sermon.  Rarely does it last more than twenty minutes or go longer than three pages.  It is a relatively speaking short presentation, based on one of the scripture texts assigned for the day.  Yesterday, for instance, I worked with the text from I Peter that speaks of the rejected building block becoming a the head of the cornerstone.  It's one of my favorite passages in the Bible, and it gave me an opportunity to talk about one of our former foster children, who is graduating from high school next month.  Formerly rejected, he has indeed been repurposed.

People tell me all the time that the most important thing for them in a sermon is being able to relate to what is being said.  What do these ancient words mean for me--why should I care what somebody wrote millennia ago?  It would be easier, I guess, if I were a fundamentalist.  I could simply say, "Well, these words are God's words--don't you think we should pay attention to what God has to say?"

But I'm not a fundamentalist.  I have an extremely nuanced understanding of the scripture.  I believe the Bible to be the Word of God, but not the words of God.  I believe that what is reflected in its pages is how a certain group of folks experienced the holy in their midst (or many times, what they perceived to be the absence of the holy!)  So any attempt to make the scriptures come alive for a contemporary listener necessarily includes exploring the original context.

Frankly, I love the challenge.  And I love being a preacher.  Since moving to the South, where we pastors are often called "preacher" I've found myself using the term self-referentially much more frequently.  But I'm rambling.  So let me bring this to a close--and unlike some peers, when I say that, I mean it.
Posted by John H. Danner at 11:09 AM No comments: 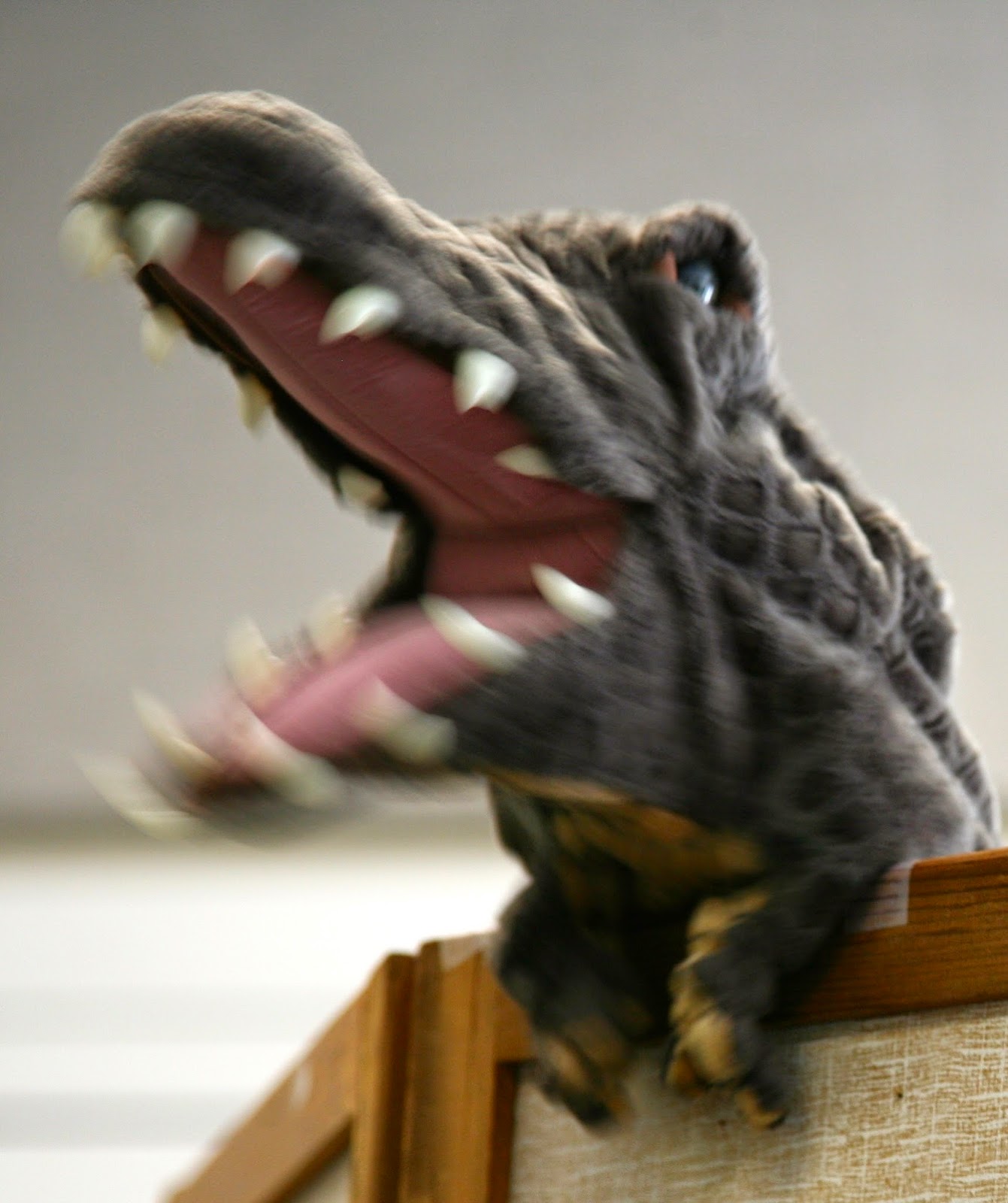 OK--first a few statistics.  One of the fastest growing segments of the population is made up of those who claim no religious affiliation--and it is generational.  Among those considered part of the Silent Generation, ages 69-86, only 9% of Americans are religiously unaffiliated.  That number grows with each successive generation until it peaks with the Millennials, those adults aged 18-33.  Among this youngest group almost one-third of them 29%, are religiously unaffiliated.  (Source: The Christian Century, 4-16-14, 9)  For those of us who lead religious institutions this is very unsettling.  Granted, participation in religious institutions waxes and wanes--it has throughout our history as a nation.  But this seems especially challenging.

I serve a congregation which is predominantly made up of senior citizens.  Sanibel, at least in terms of its resident population--year round or seasonal--is a primarily a retirement community, so it makes sense.  We do have some very active young families in the congregation who are here very much by choice.  They like our openness and our inclusive approach to faith and life.  Still, they are a distinct minority!  We just finished a new church pictorial directory.  It looks great!  But grey is the dominant hair color!

We've made a very conscious decision to reach out to the young people here on the island.  We've opened a weekday preschool that emphasizes art, music and academic preparation and which reflects our inclusive approach.  We've launched new mid-week programs for elementary and middle school aged kids.  We have puppets as part of our Sunday morning worship (which are loved by young and old--just ask anyone who Chompers is and they can probably tell you with a smile!)  We are beginning to incorporate different musical styles into worship, including an annual Blue Grass Sunday.  But for all our efforts, which have met with a measure of success, we are not adding younger new members.  Participants, yes.  Attendees at worship, yes.  But not members.  Not those who are intentionally religiously affiliated.

I'm not sure what this means for the future--but I am increasingly convinced that the old Protestant model built on the idea of formal membership may be passing us by.  Maybe it's time to reexamine the idea of parish.  Granted, without an established church, without an official church of the state, the parish concept loses some of its punch.  Yet, still, I am beginning to think of Sanibel as a parish, a geographically defined arena for the work and ministry of the church.  How  can we best serve our neighbors?  How can we best welcome them to participate in our life and work?  These are questions that may not be answered in my lifetime.  But they are questions this pastor must ponder on Periwinkle Way.

Nigeria, My Mother and a Word about Education 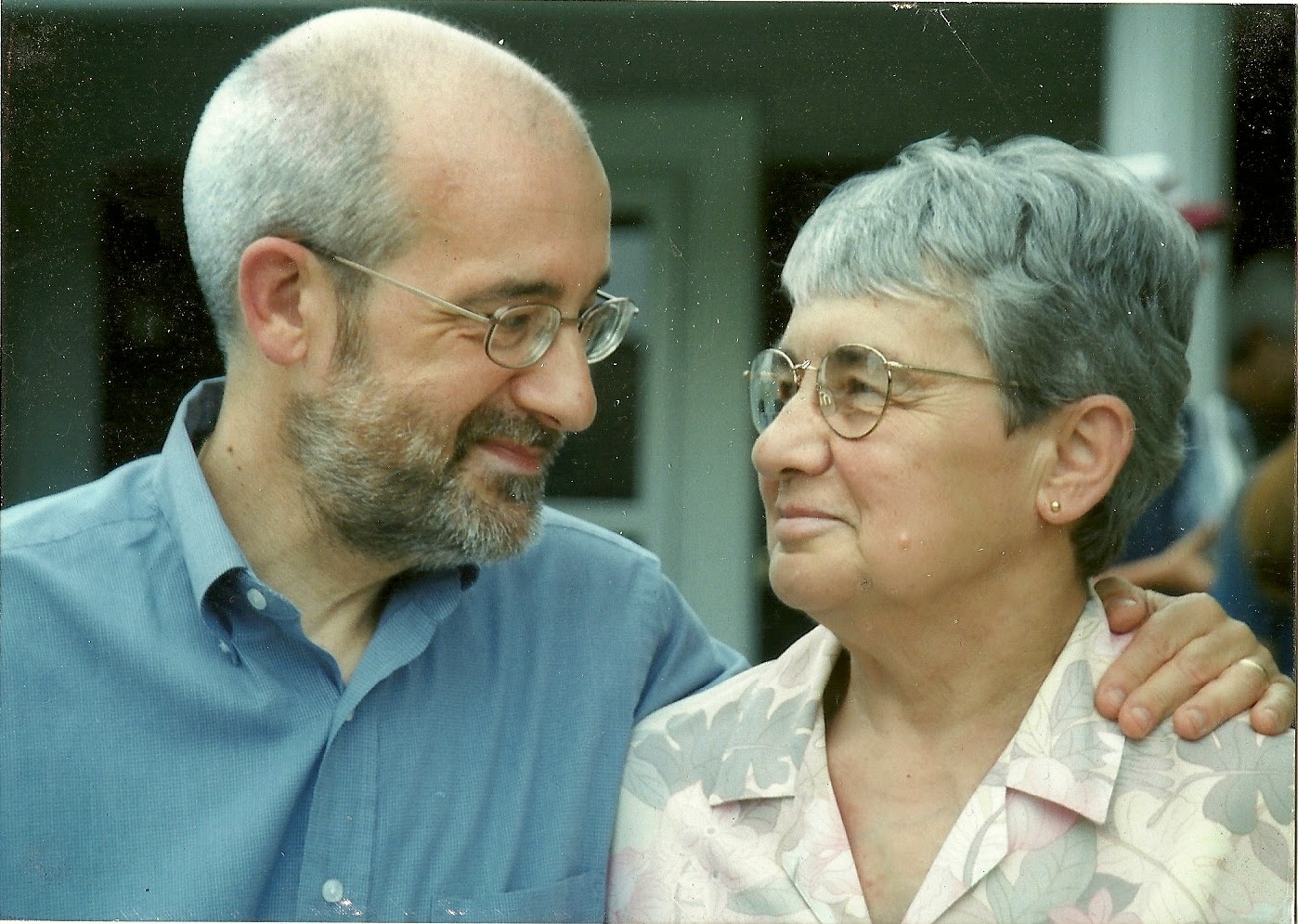 Back in the early fifties a young woman from Vermont felt called to attend seminary.  So she packed up her bags and headed for Bangor, Maine.  It turned out she was one of only two women enrolled in the school, and so she had to bunk in a room next to the dining hall kitchen, where the cook could keep watch over her and the other female student.

The woman from Vermont met an older student--a dashing young blond fellow from Florida.  They fell in love, and in time they got married.  She got pregnant, and so after finishing her second year, she dropped out and had . . . me.  She would have made a great minister, but things took a different direction.

Her love of learning, however, never died.  She read voraciously--and when her four children were older, she went back to school.  High school.  Not for a diploma, she had that already.  But rather to learn Latin!  Fast forward a few years, and a move to Nebraska, and she finally finds her way back to the task of working on a degree.  She blows through her BA with a 4.0.  Goes on to get a Masters, and then a PhD.  All while maintaining that 4.0.

While working on her doctorate, she becomes a full-time lecturer at the University of Nebraska, and one of the course she taught every semester was English as a Second Language.  She had students from all over the world--the Middle East, Africa, South America, Asia.  No doubt she probably had some women from Nigeria who wanted to learn English and better their lives.

When she gets her hood, she moves to Kentucky, and teaches at a small liberal arts college for over a decade.  She changes the lives of any number of students with her gentle, yet firm approach.  Including some women who, like she had been, were back in school after years of motherhood and work.  She even advised the Non-Traditional Students Club on campus.

My mother, Dr. Constance Jane Sherwood Danner, was no less a mother or wife because she was educated.  Well-educated.  Indeed, I can't imagine her without her education.  Nor can I imagine the lives of all her students had she not been instrumental in helping them discover the joys of literature and composition.

The group that has kidnapped the 273 young women who were finishing up their exams in Nigeria is called Boko Haram.  In the local tongue the name means "Western education is a sin."  Some of the girls were Christians, some were Muslims.  All of them wanted a chance to enrich their lives and many of them, I'm sure, the lives of the husbands and children they would have in the future.  How can that be a sin?  If it is, my own mother is chief among the sinners.  And while we can talk about the theological implications of that statement, like many sons, I am quite convinced she is not so much a sinner as a saint.  And, I suspect, so do those who were fortunate to learn at her feet.

It is time we stand up for not only the kidnapped girls in Nigeria, but for all women and girls who want an education.  What better way to celebrate Mother's Day?